This is how Psalm 57 starts, which is the next psalm in the  series I’m writing on the Psalms in chronological order.  Psalm 57 was written by David when he was holed up a cave, hiding from Saul’s soldiers.

I imagine it was real downer to be there, stuck in the dark, cut off from the world.

So as David started praying to God there, what did he pray first? Did he catalog all the ways that God should work?  No, he begged, “Have mercy on me.” He wanted this so much, he said it twice.

This challenges me!  I’ve been going nonstop since before Thanksgiving.  I have a backlog of unprocessed emotional baggage; feelings screaming for attention.  I want to whine and fill God’s ear with requests. 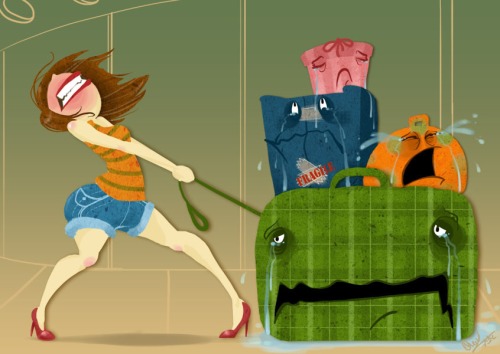 But instead, what I need to do is get on my knees, put my face to the ground and remember who I am before the Lord.  The only real thing I can ask for is mercy.

Let this illustration burn into me, the one Jesus gave about a Pharisee and a tax collector who went to pray:

The Pharisee stood by himself and prayed: ‘God, I thank you that I am not like other people–robbers, evildoers, adulterers–or even like this tax collector.  I fast twice a week and give a tenth of all I get.’

“But the tax collector stood at a distance. He would not even look up to heaven, but beat his breast and said, ‘God, have mercy on me, a sinner.’

I am such a Pharisee!!  It’s so much about me.  I am so preoccupied with trying to  do the right thing so I can feel good about myself.  More than that, I am so focused on praying for what I think should happen.  I exude pride, not humility.

David goes on to write, “for in you I take refuge,” And then says, “I will take refuge in the shadow of your wings until the disaster has passed.”

Oh, this is what my heart craves, a refuge.  But even though I know that it can be found in God, it doesn’t click.  So I’m trying to understand how David could so completely and confidently find a safe place in God.

And as I meditate on it,  I’m realizing that David wasn’t just seeing God as a haven.  He was putting his trust in the God who had a solid history of always protecting and caring for his people. Look at this passage in Deuteronomy 32 and how it describes God’s actions towards the Israelite nation:

He (God) found him (Israel) out in the wilderness,
in an empty, windswept wasteland.
He threw his arms around him, lavished attention on him,
guarding him as the apple of his eye.
He was like an eagle hovering over its nest,
overshadowing its young,
Then spreading its wings, lifting them into the air,
teaching them to fly.
God alone led him;
there was not a foreign god in sight.
God lifted him onto the hilltops,
so he could feast on the crops in the fields.
He fed him honey from the rock,
oil from granite crags . .

God is like a bird that shelters its young. That bird would also be committed to feeding its young and fiercely protecting them. 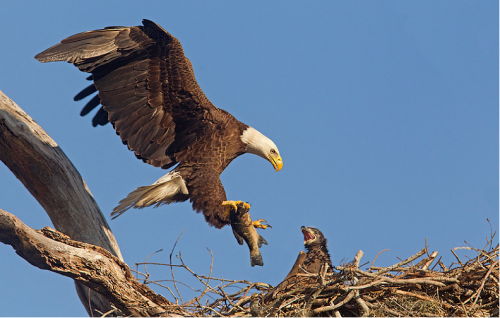 So David knew that God felt a loving responsibility and obligation toward him.  He knew God would be there for him.  THAT is how he took refuge in God.

And that is how I can take refuge in God as well.  By learning to believe that God is faithful to me.

As the psalm goes on, it helps me to realize this.  Here is what David says next.  I’m listing several translations of this verse:

I call upon the God Most High; to the God who completes what he began in me. ISV

I cry out to God Most High, to God who fulfills his purpose for me. NLT

I cry out to God Most High, to God, who vindicates me. NIV

I will cry to God Most High, To God who accomplishes all things for me.  ASV

No matter which translation is correct, they all say that God would act on David’s behalf.  I love this thought.  God’s not going to just sit in heaven.  He’s going to get up and do something for his people.

What really helps my heart is knowing that it is God who is doing the work, not me.  When I work, I make a mess of things. How wonderful it is that I can come to God and know that he WILL work his good purpose in spite of my mucking about!

It reminds me of this verse:  “And I am sure of this, that he who began a good work in you will bring it to completion at the day of Jesus Christ.”  Phil. 1:6

But the thing is, for God to work, I have to first humble myself, as David did.  I have to stop thinking I know how things should be done.

I have to vacate my own refuge, my own way of trying to control and make the world safe, and make God my refuge in every way.

It’s sort of like the story of the three pigs.  I need to leave my house of sticks and go to the house of bricks!

I tend to be overwhelmed.  I think about all that’s going wrong, all that needs to change, all that needs to be done.  On one hand, I come up with plans to fix it, and on the other, I despair because my efforts seem to have bungled things.

How much I need peace!  The irony is that I need a refuge because I haven’t made God my refuge.

When will I learn that true peace comes from humility, not performance?  It comes from surrender, emptying myself before God, and having faith that he will work.

“And that is what we should seek for — to go on our faces before God until our hearts learn to believe that the everlasting God Himself will come in to turn out what is wrong, to conquer what is evil, and to work what is well-pleasing in His blessed sight.”  (Andrew Murray, Absolute Surrender)